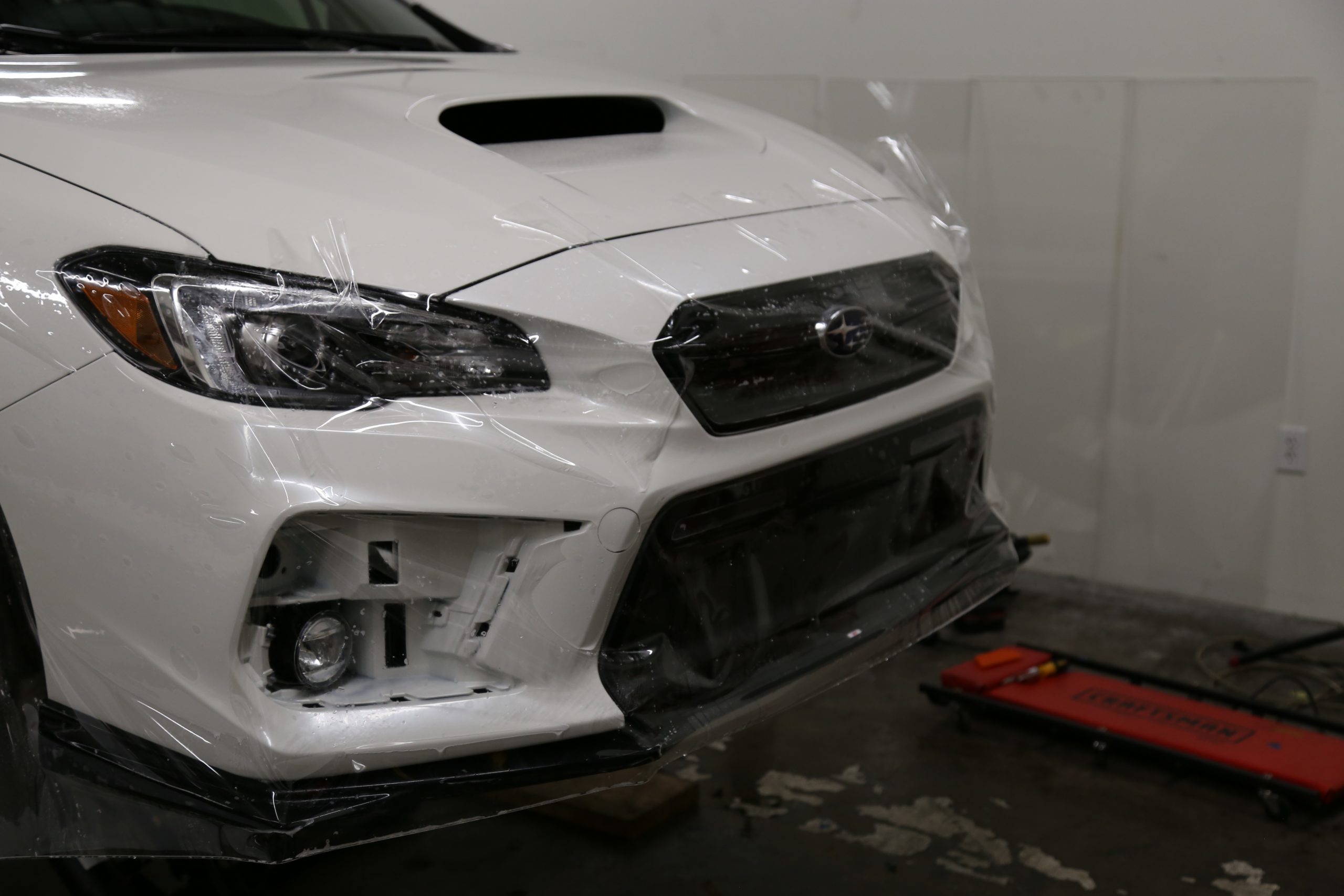 You just purchased a vehicle or in the midst of doing so and want to preserve its brand new appearance forever. And who doesn’t? Unfortunately, the roads of Honolulu and Hawaii can easily ruin your finish. From rocks, UV rays and passing by bird droppings, your vehicle faces many potential threats that could easily ruin your brand new finish.

To make sure your car’s paint stays the same, it will need some serious protection to help it fight against the forces of natures. And that’s where Paint Protection Film (PPF) comes in.

You’ve probably heard of it or maybe you remember someone mentioning “Clear Bra” or “Clear-Shield” or “3M Scotchgard Films”. Paint protection film has many names but only one purpose and that’s to protect your paint against scratches, rock chips, scuffs, and UV rays.

But first, what exactly is Paint Protection Film?

Paint protection film is a transparent, robust and thin urethane film. It’s about 6 mils thick, or six-thousandths (0.006) of an inch. It was first invented by 3M for the US Army during the Vietnam War. 3M invented clear bra to protect helicopter rotor from high-velocity shrapnel and debris. The US Army needed a solution that not protected but that was very light-weight and 3M paint protection was the exact solution they need.

Nowadays, PPF main applications are in the automotive sector and they’ve evolved to cater to virtually all paint protection needs. In a nutshell, PPF excels at one thing and that’s to protect your paint even against high impact damages such as rock chips, scratches, and scuffs.

The urethane film will also absorb all UV rays to guarantee your paint won’t oxidize. It also provides complete protection against acidic and corrosive contaminants such as bird droppings, acid rains, calcium deposits or any contaminant that would otherwise harm your paint.

But over the decades, manufacturers have continually improved their films and they can now self-heal, change the color of your paint, add a “matte” look to your paint and more.

Did you know Clear Bra can now heal its scratches on its own?

Xpel was the first manufacturer to introduce a true self-healing film. Their self-healing film is produced with elastomeric polymers that bond back together after being cut or stretched. This means paint protection film not only protects your bumper, hood and other panels from scratches, but it will also make them disappear on its own too!

Will the film peel?

The first iteration of film from 3M had an unfortunate habit of ungluing and peeling after a few years. Over the years, each manufacturer improved the adhesive used in their films and that is no longer a problem for quality films like Xpel, 3M Clear Bra, ClearGuard or STEK PPF.

Will the film turn yellow?

Why “Big Kid’s” Candy Shop is the best option for STEK and ClearGuard Nano Paint Protection Film in Honolulu, Hawaii.